This was a siding and windows project. This building was incorporated into a bigger building next door to it that was used as an office, the windows were old and single glass that rotted and started falling apart. The siding was old and it had many water leaks in it. Once the demolition was finished we had a whole new project on our hands the water intrusion and neglect of the siding and windows has led to the rot of structural framing that we had to reframe and sister to existing old framing to secure and fix the entire side of the building, we added insulation and added new sheathing and tyvek to the building before we could install our new aluminum storefront windows with awning opening on the bottom and steal EDCO siding. 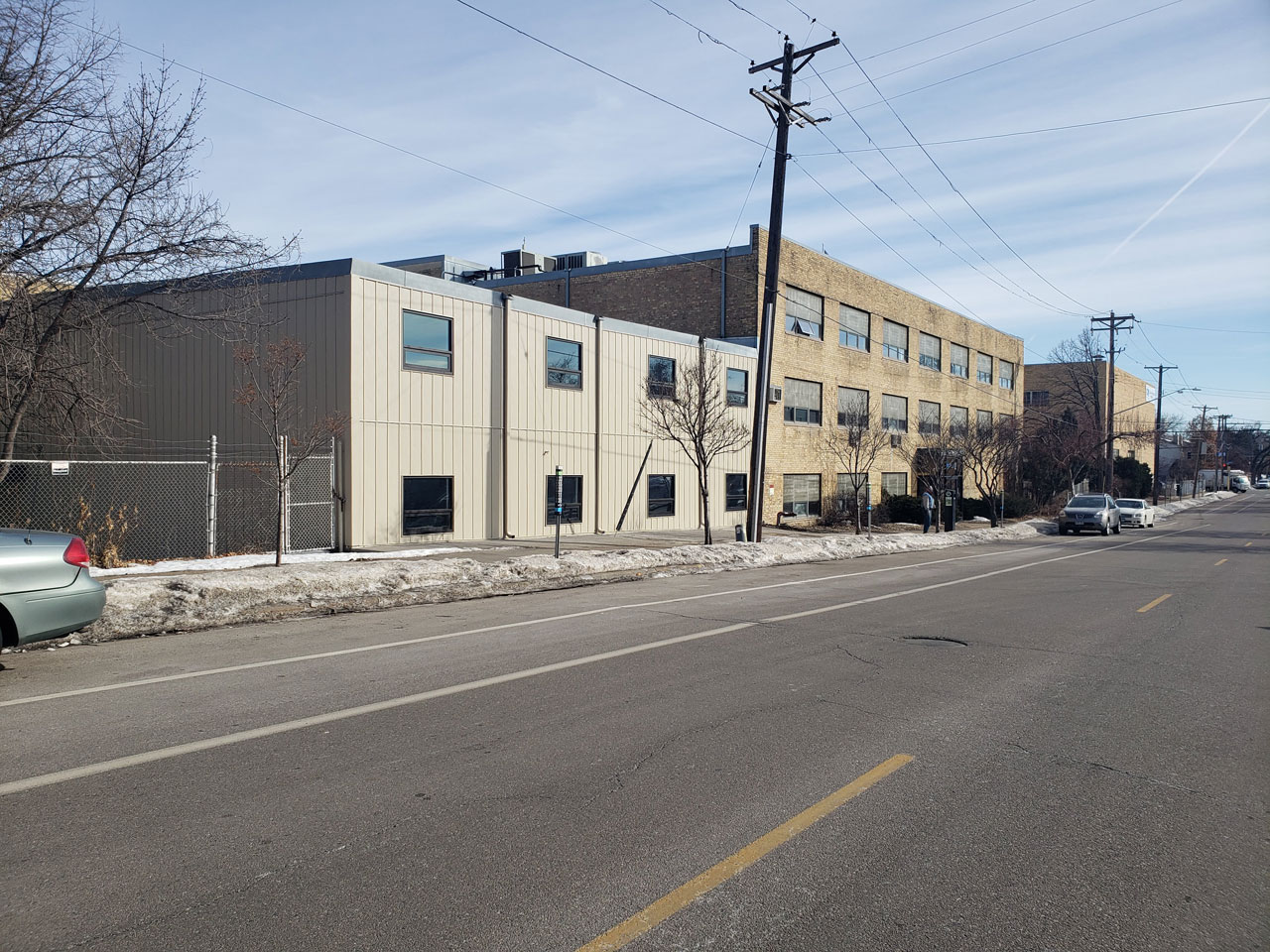 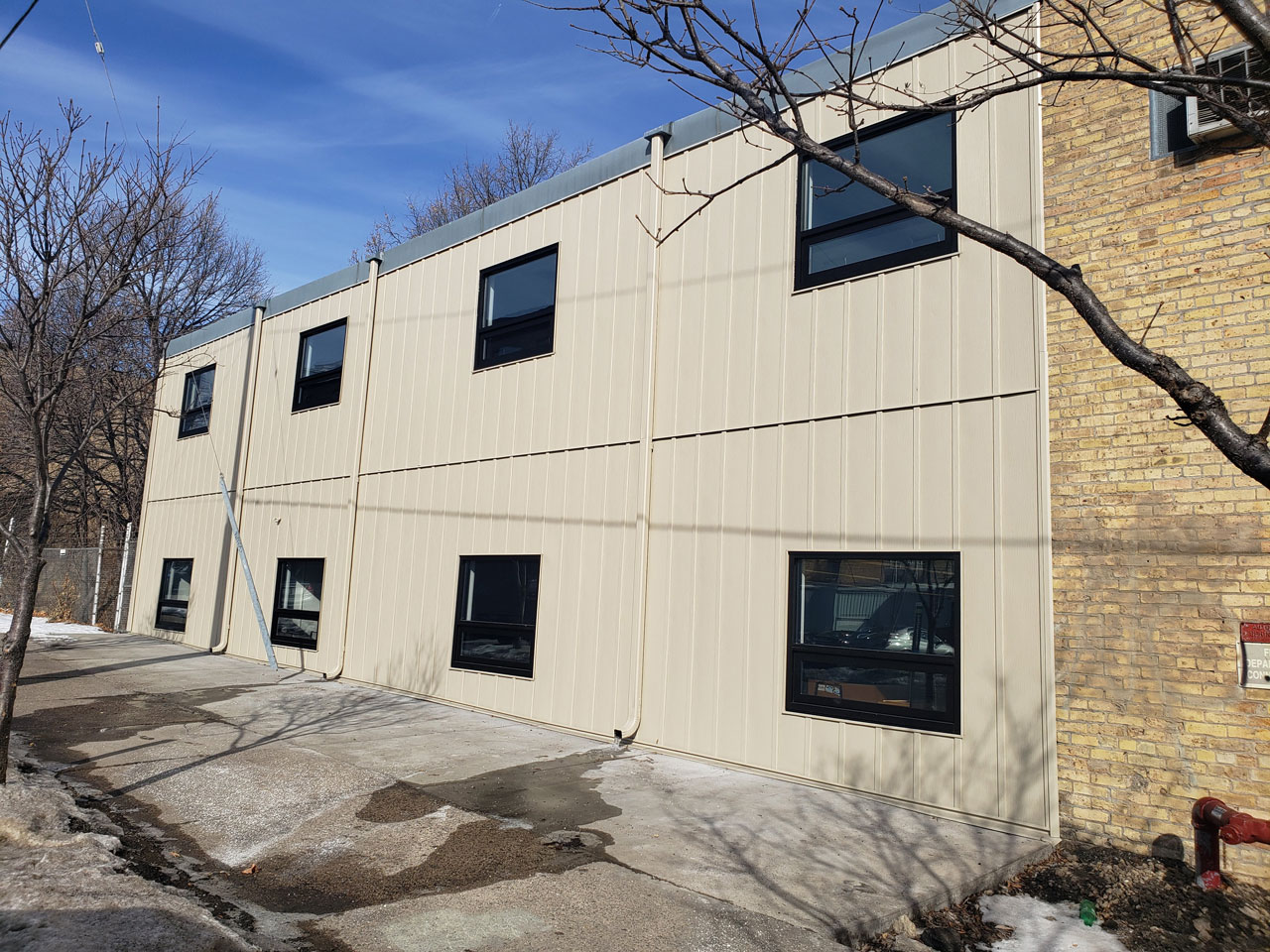 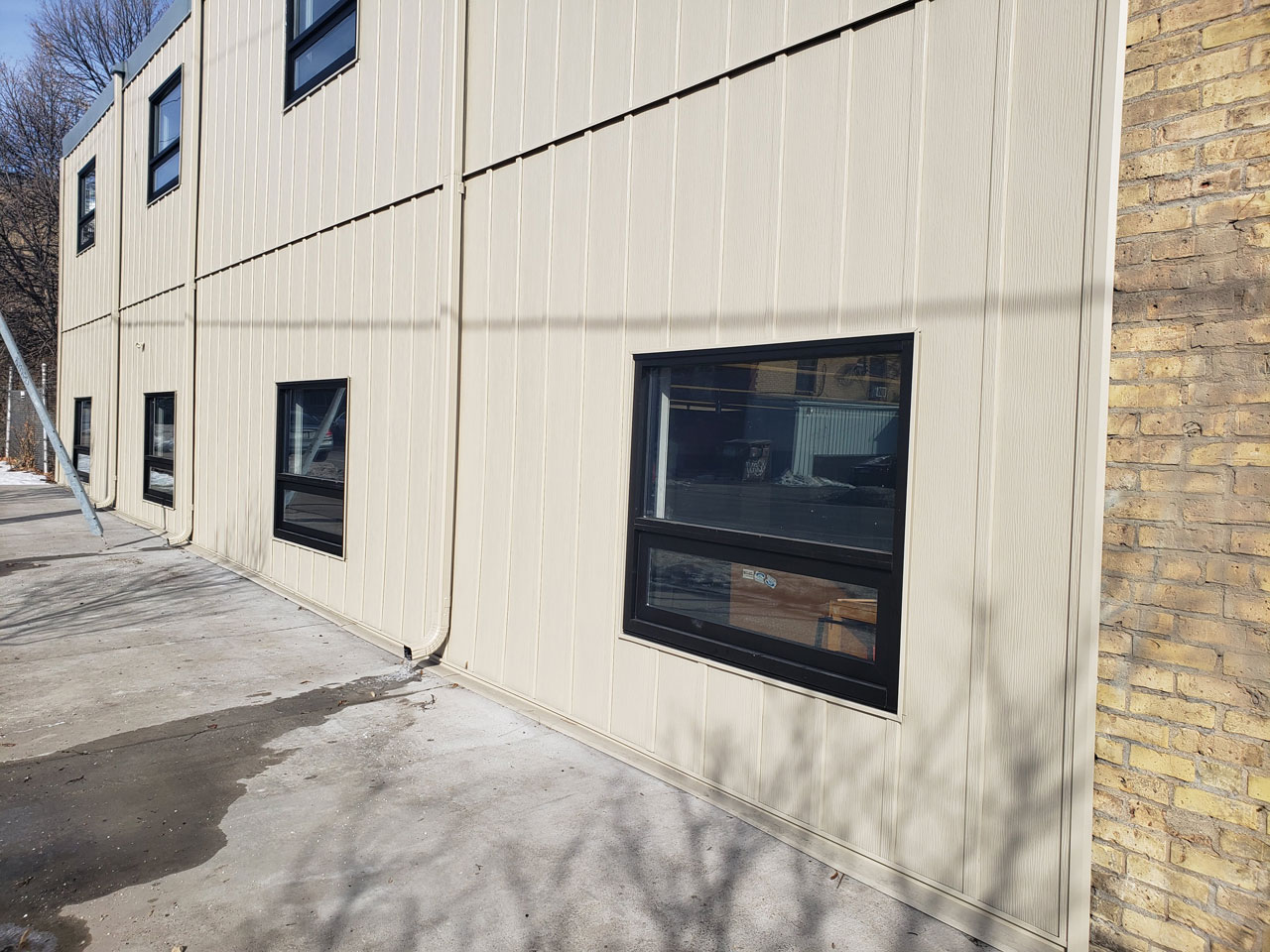 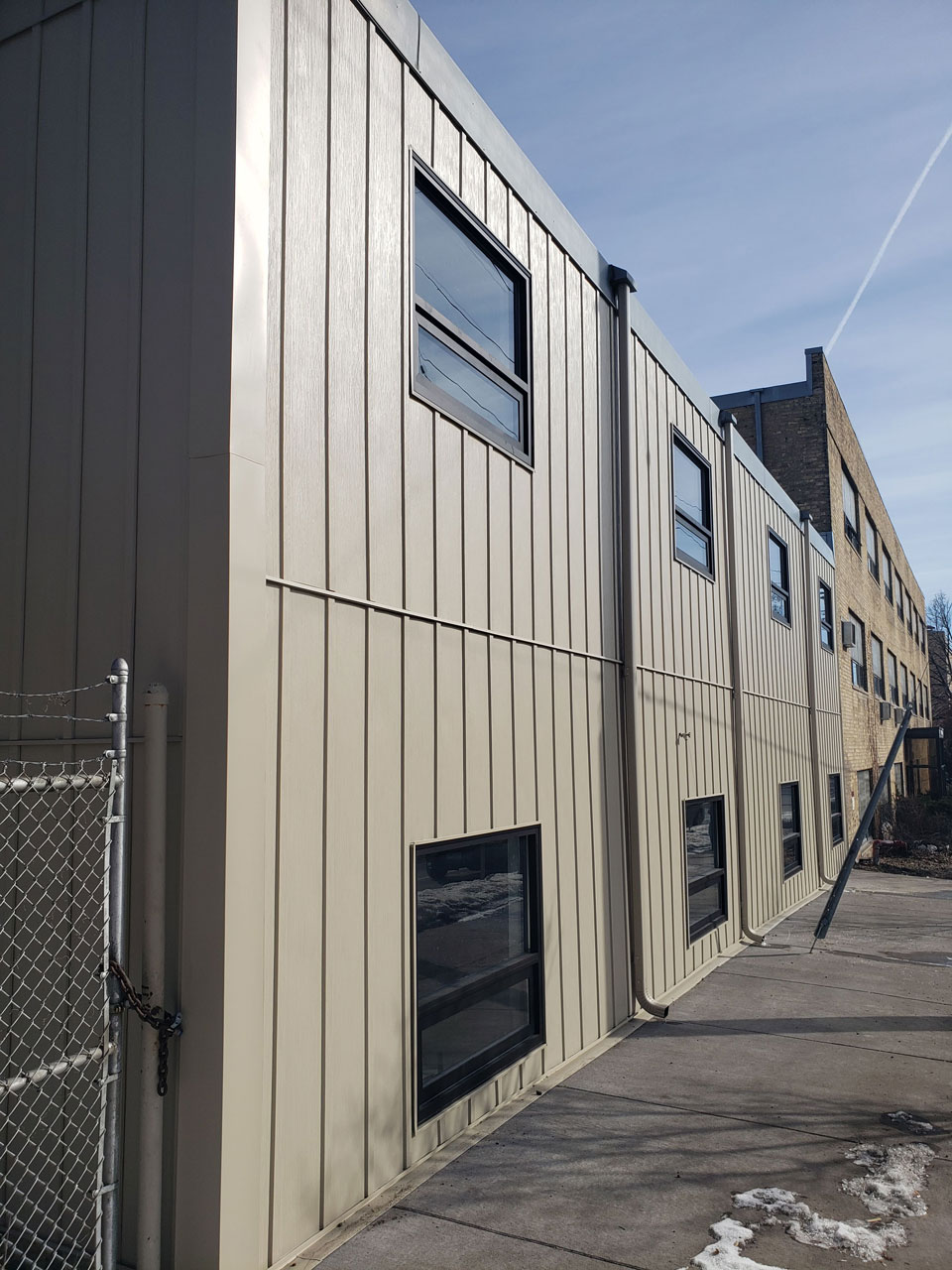 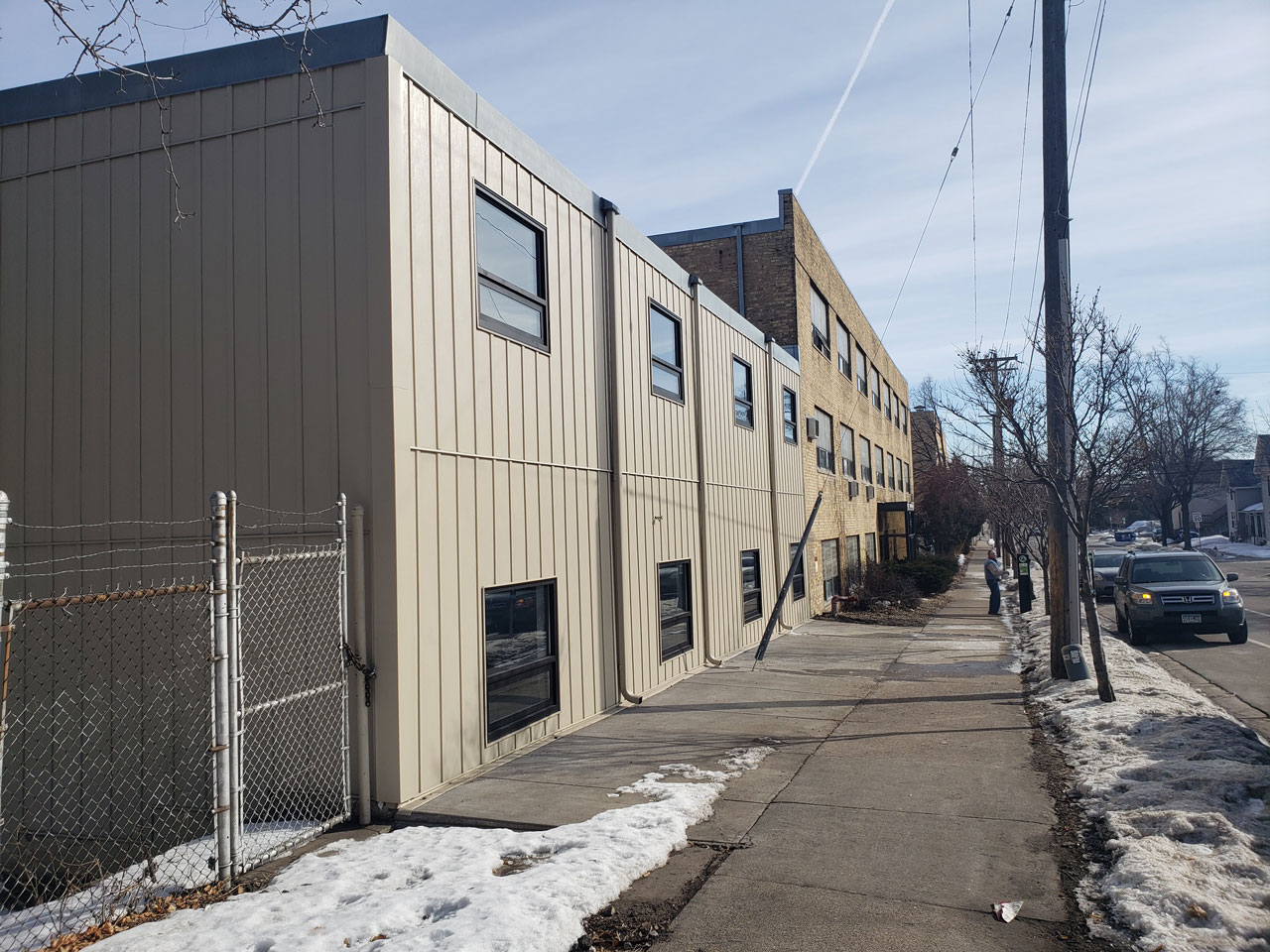 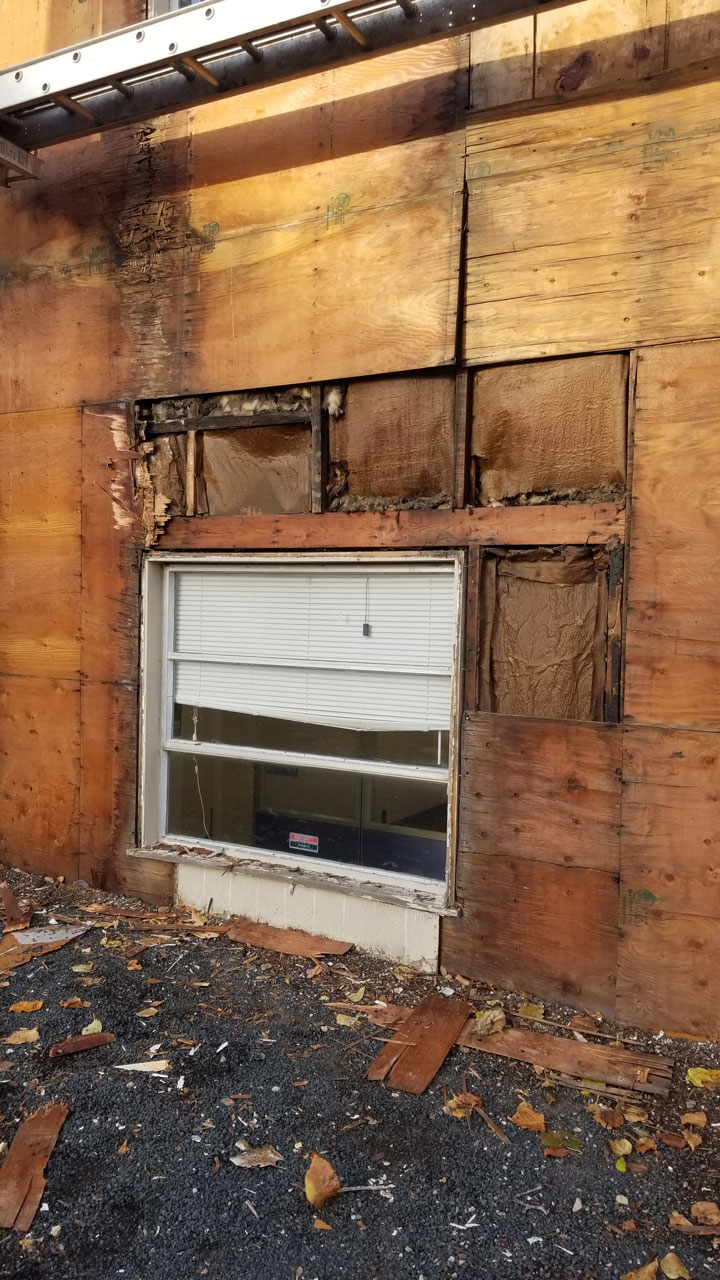 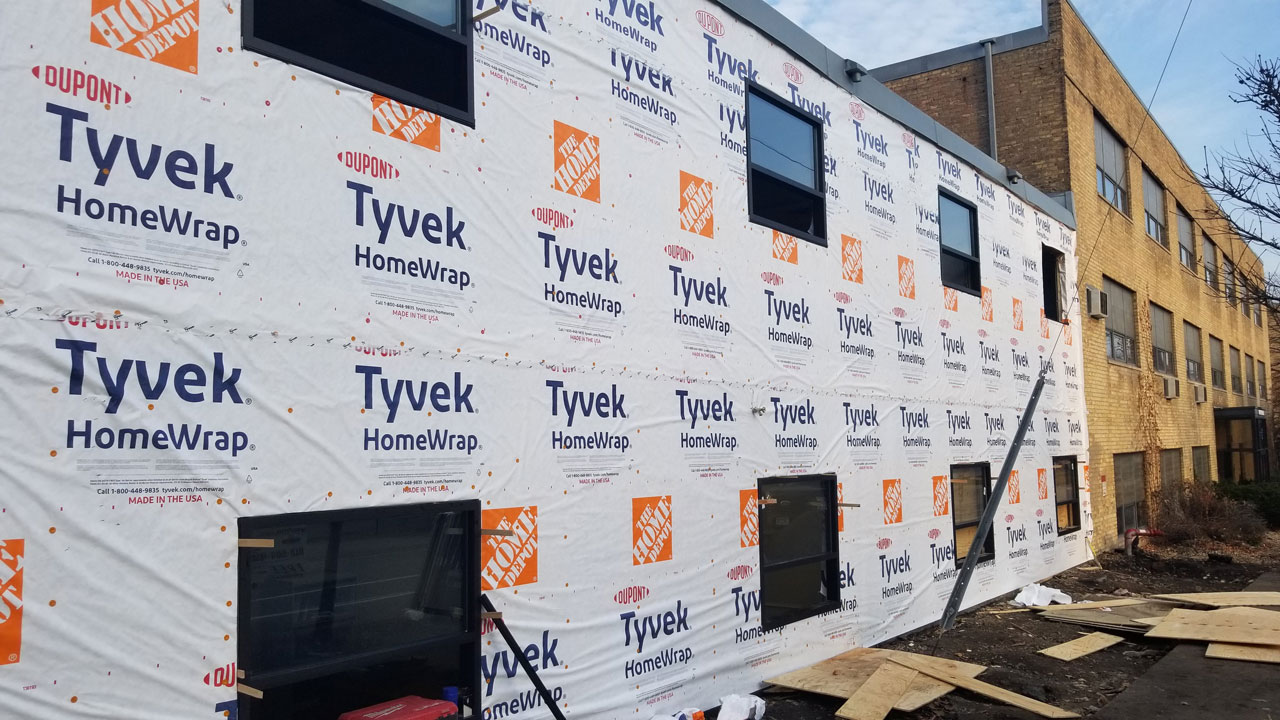 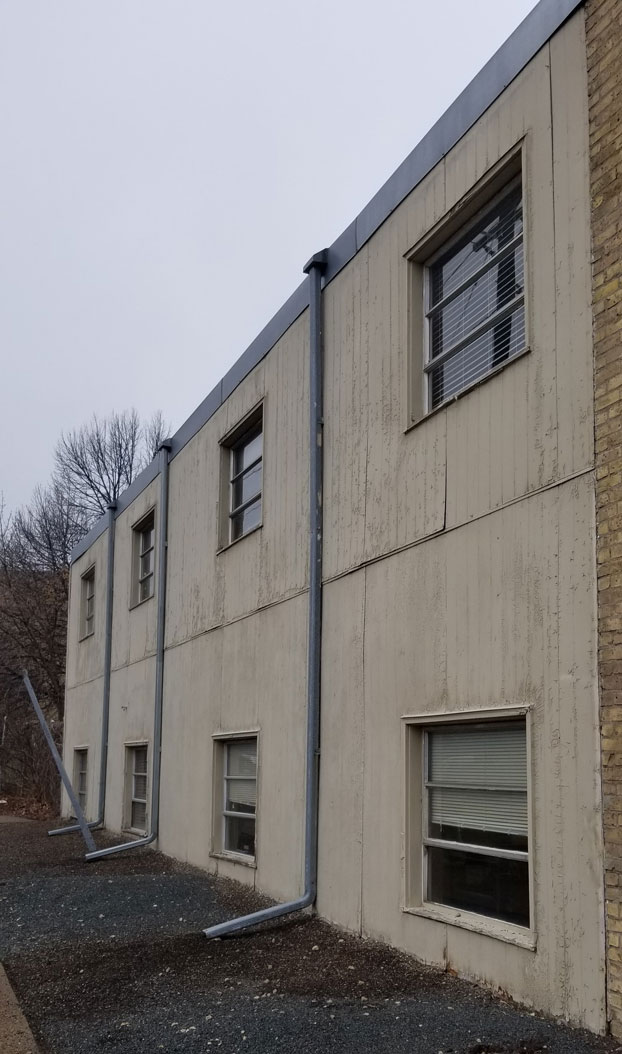 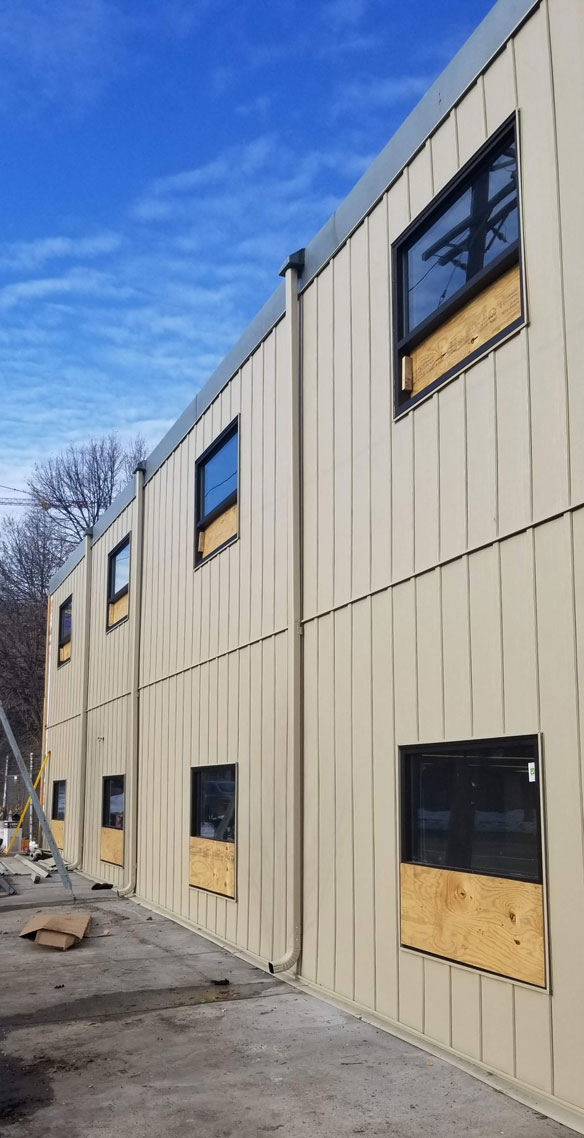